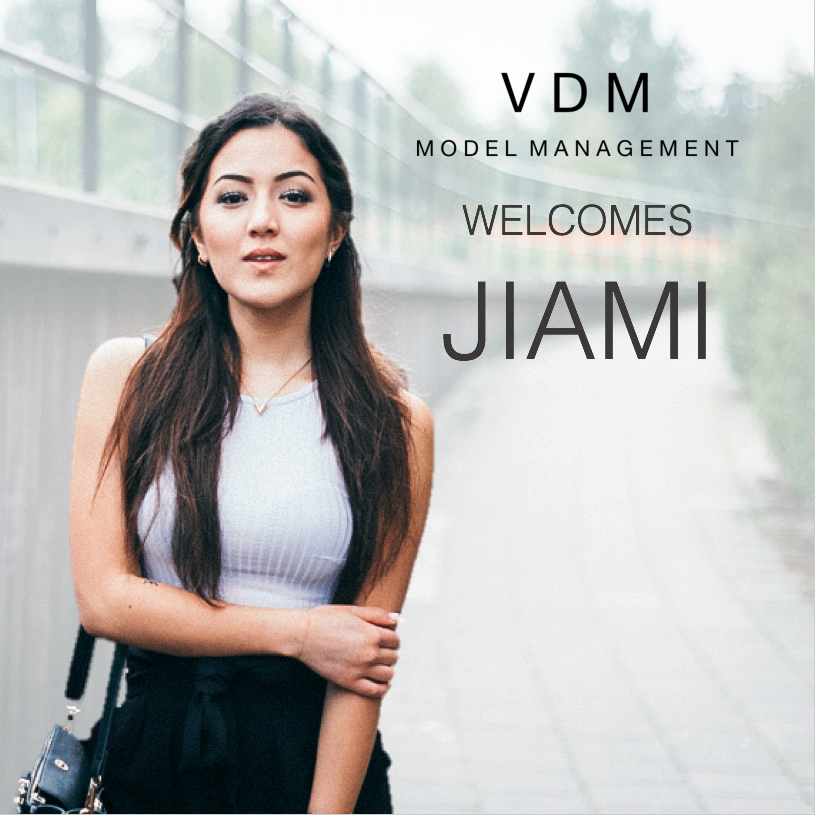 Jiami, a 17 year old content creator, is one of the biggest female social influencers of Holland.
Since making her debut on her personal blog and YouTube channel, her following became bigger and interesting partnerships with brands like Nike, Stradivarius and L’Oreal followed.
She has won several awards, the Youngster of the Year award, The Most Promising Young Entrepreneur of 2017 by the ‘financieel dagblad’ and the European Content Award. 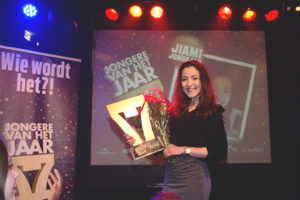 Because of her passion for coding she established the project ‘Girls Love 2 Code’ that is about tackling the
lack of women in the tech-industry and to encourage young girls to start coding. She has published her book ‘Niet wat jij denkt’ about her life as a social influencer which ended up in Hollands ‘The Bestseller 60’ list. 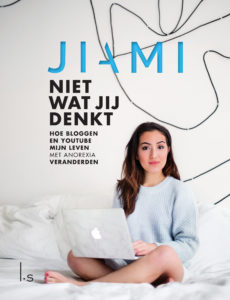 “I started out building my own website, which was something that I had done many times before, so that was easy, the problem was, after two weeks I became bored with the design and wanted to make something new. That repeated itself a few times.”
“In 2012 I started another blog, but this time I liked it and I kept going and adding content rather then changing it’s design. I noticed that there were people who read it, which were not only my mother. As the number of visitors grew I started to have more and more fun adding content. “

“At first it was only about blogging, but slowly I discovered YouTube. I started uploading weekly videos on my channel Jiami. Both my blog and YouTube channel grew and it was picked up by various media. “ 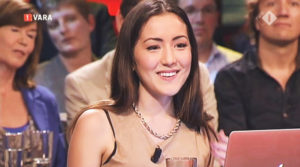 “I was invited as a guest at the well known a Dutch TV program ‘De Wereld Draait Door’ and I wrote my own column (called: Jiami blogs) for the magazine ‘Hoe-Overleef-Ik’. In addition, I was invited to speak at TED, which was a great honor as I always watched TED for my English lessons at school. 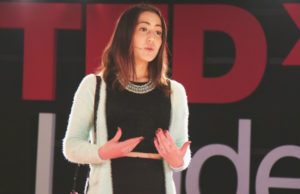