Nelleke ”How it al started.” 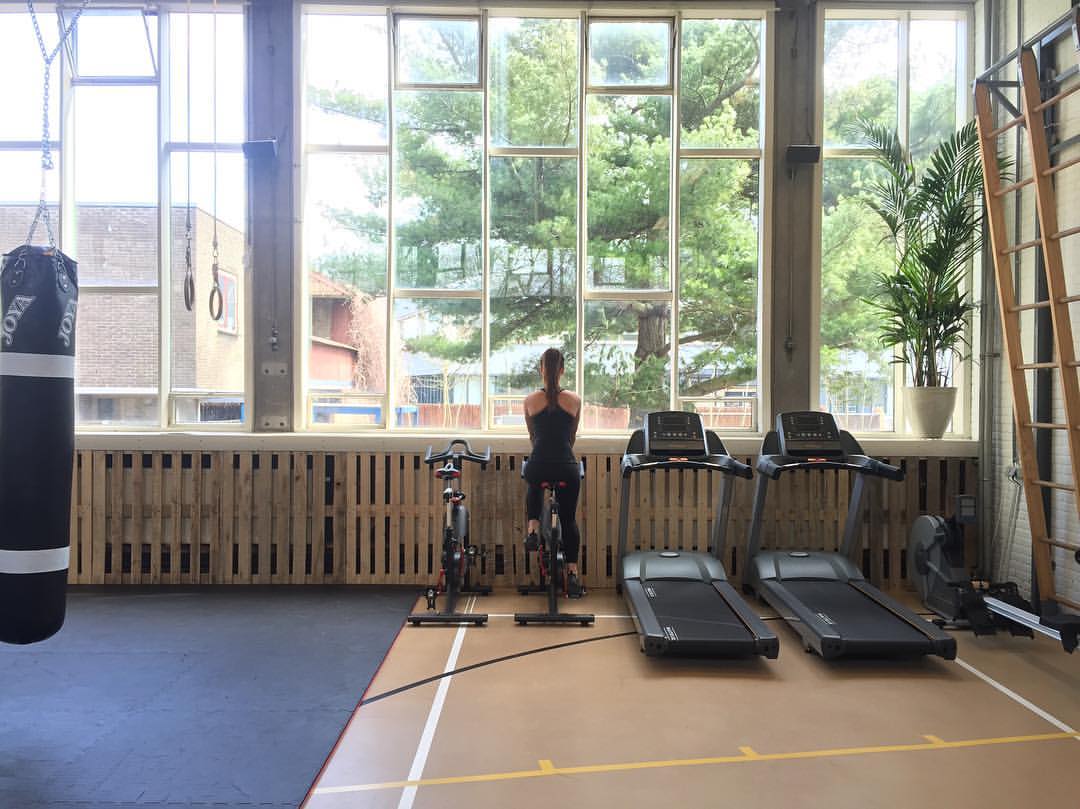 HOW IT ALL STARTED

The dream
It all started with a phone call. The plans for the school were still a closely guarded secret. Nienke: “” Or maybe I wanted to start my own gym in the building. After a lifetime of sports, two courses in sports and some years working as a manager at a gym, this was quite a while my biggest dream. I did not long to doubt, but thought it was also very exciting. I immediately thought of Nelleke and asked her if she wanted to go on this adventure with me. Her creative mind I could include use good ideas to work out. ”

The challenge
Nelleke: ” For me, the question of Nienke came as a bolt from the blue. I spent my whole life practiced many different sports, run marathons and my work as a model, I have to always be fit. But I had never thought of a private gym. We knew each other going through, but there was hitherto no connection with sport. Yet sleep on it enough for me to take on this new challenge. ”

The building
We were invited to a tour of the building and were in one store in love when we first walked in the two gyms in the old school. The light that falls over in through the tall windows, high ceilings, great changing rooms and shower cubicles … the ideas started to come immediately. The two sports premises were clearly in a while were no longer in use and very dirty, but in our minds we were already quite complete the picture.

the poncho
In the two weeks that followed, we worked night and day to the business plan. There were several rivals in the field and we had to pitch our idea to the owners. On the day of the pitch it rained steal. Thanks to an ingenious construction poncho on the bike, we are still dry arrived at the appointment. Nelleke “If we just sit comfortably in our story during the pitch, I got the brunt of yet. The tension I emptied a full cup of tea in my lap. I should have let my poncho. ”

The start
Then we waited two weeks stretched on the redeeming answer. When we were told that we could start with “The Gymlokaal ‘, we were over the moon. However much time to enjoy we did not and went straight to work. In fact, we only had three months to the opening.

The dirty work
Then began the dirty work. The building was occupied for several years by anti-squatters, some of whom clearly did not find their migration from the toilets. With gallons of pale and other cleaning we tried to clean things up. But in vain. Plan B was used with a cleaner, after frantic efforts also threw the dishcloth in the ring. It was time to call the pros there. The cleaning team of the late Wedding and now School came to the rescue. If you are used to scrub weekly gore clubs, this should be a snap. Not long after everything was, thank God, spick and span.

The nervous breakdown
After three months of hard work and remodeling, we were both at the end of our tether and would not come unscathed from. Nelleke: “When I get my panties in attracting ripped on the day of the opening of the school, there was a small nervous breakdown.” Luckily it was short-lived because the next day was again the official opening of the Gymlokaal. While the last coat went to the reception desk, the first people came in to sports. After months of hard work, all the effort has been finally paid off and went our new adventure then really started.